Pint of beer to keep heart diseases away: Study 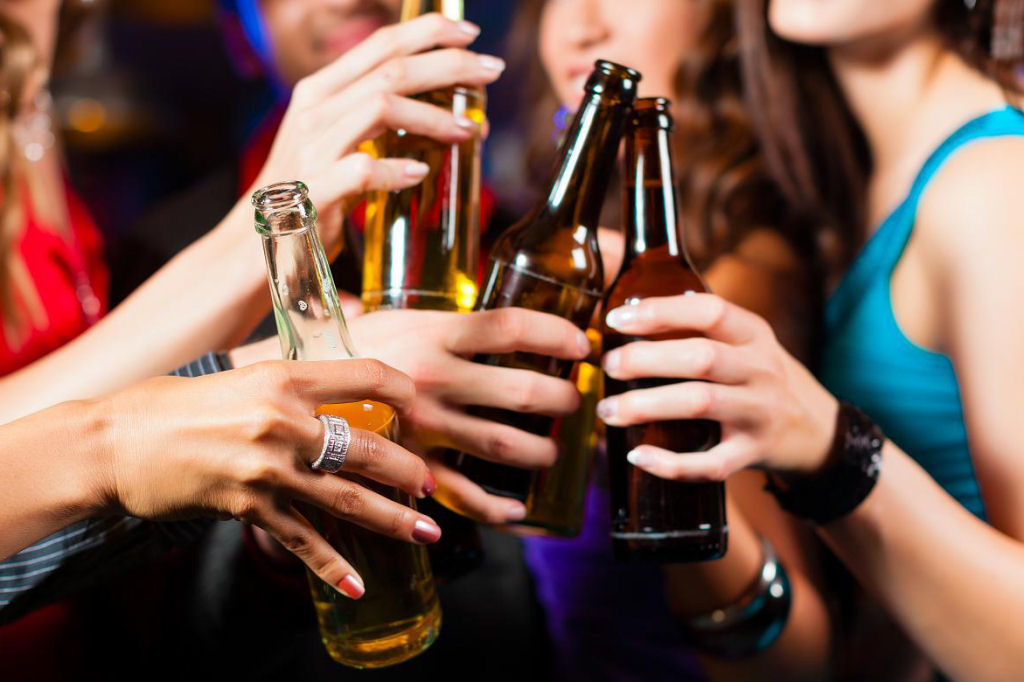 There are some who have beer to quench thirst; others drink it because they get a kick out of it. Some are even addicted to it while the rest take to beer merely to make a style statement. Now, everybody has a reason, and that too a medical one, to guzzle at least one pint of beer everyday.

If the findings of a new study are anything to go by, beer has a positive impact on the human heart and that even moderate drinking of beer has the potency to thwart heart diseases.

Beer with Alcohol Content Better
Study researchers found that the arteries became supple and the blood circulation improved after guzzling two-thirds of a pint.

The positive impact was witnessed within a couple of hours of consuming the drink. The researchers also found that drinking beer with alcohol content was more effective in improving blood flow to the heart than was alcohol-free beer.

For the purpose of the study, researchers at the Harokopio University in Athens examined 17 men. All these study participants were non smokers and their ages ranged from late twenties to early thirties.

The researchers examined the cardiovascular health of each of these participants within a couple of hours of drinking two-thirds of a pint of alcoholic beer. The same tests were conducted after the study participant drank a similar quantity of alcohol-free beer.

The researchers established that “Endothelial function was significantly improved only after beer consumption.”

The findings of this Greek study corroborate with earlier evidence that mild alcohol consumption is helpful, and not detrimental, for human health.

Some studies suggest that regular consumption of beer may reduce the chances of contracting a heart disease by as much as 30 percent. This is not to suggest that an individual should throw caution to the wind. Excessive consumption can have serious adverse consequences on the human body.

The present study is groundbreaking in the sense that it is the first attempt to understand what actually happens inside the body after the beer ingestion.

The results of the study have been published online in the journal Nutrition.