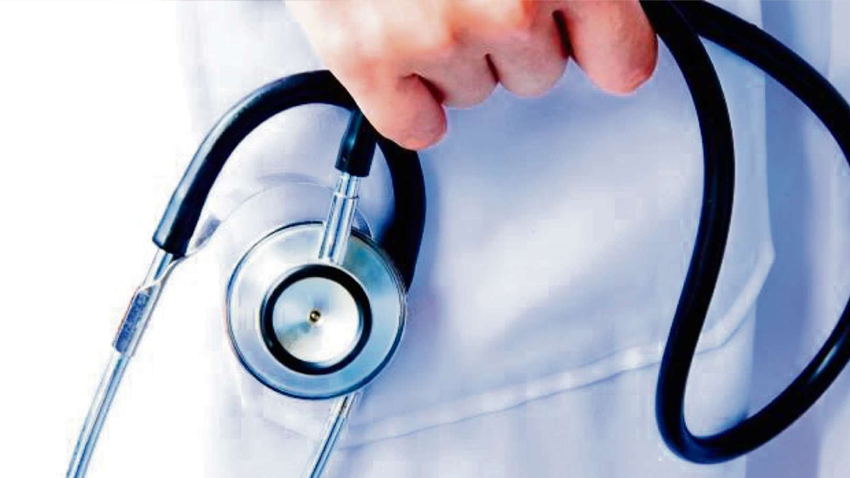 A survey of 3.73 lakh doctors and 99,000 chemists from the top 120 cities (in terms of population) has revealed that Mumbai’s general physicians and specialists charge 20 per cent higher consultation/ treatment fees than doctors in other cities.

“One plausible reason for higher fees is because the cost of living is comparatively higher than other cities. A difference in fees is understandable,” said Amit Backliwal, managing director, IMS.

Sion Hospital’s dean Dr Avinash Supe said, “Another aspect is that people living in Mumbai have a
higher paying capacity for healthcare. People usually go to a big hospital which charges around 1 lakh for a delivery, as opposed to the nominal 1,000-3,000 rupees charged by a small nursing home.”

The survey, conducted by IMS health — a healthcare information provider, also said Mumbai ranks fourth in terms of doctors per 1,000 residents. The survey covered around 33,400 doctors in the city.

Delhi has around 40,500 doctors as opposed to Mumbai, which has around 33,400. The two cities with the lowest density of doctors were Malappuram (Kerela) and Kanoor (Andhra Pradesh).

Mumbai also has a relatively higher proportion of general physicians (GPs). According to the survey, while 17 per cent doctors practicing in the the country are GPs, in Mumbai, GPs account for 22 per cent of the doctors.

According to IMS data, 29 per cent customers walk into a pharmacy store without a prescription.

While chemist shops inside hospitals and nursing homes observe 10.8 per cent of their customers do not have a prescription, stand-alone chemists noticed 26.1 per cent.

What is Sexual Dysfunction in Males?