Health News :Is dietary copper a trigger for Alzheimer’s disease? 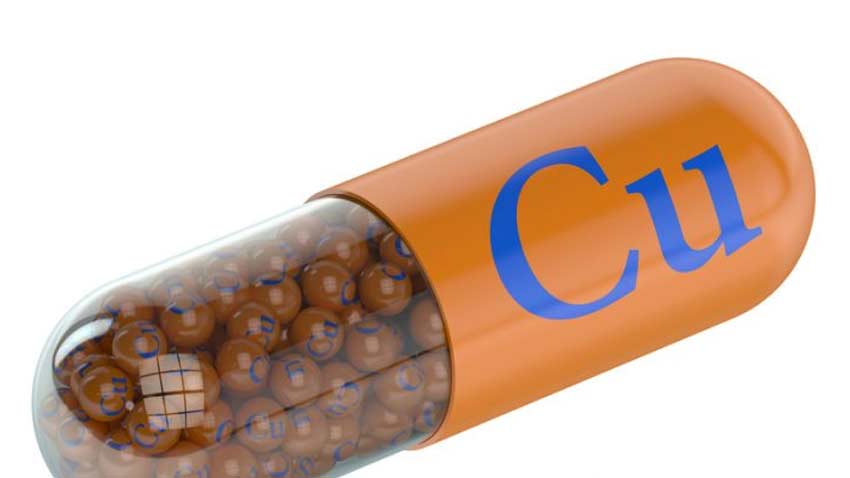 Findings of a new study demonstrate that copper might contribute to the development of Alzheimer’s disease, the most common form of dementia or cognitive disorder that leads to degeneration of thought processes.

Scientists have reported that accumulation of the copper resulted in changes in the brain, which may both promote and aggravate the disease.

The study found the metal disrupts the natural removal of a substance called amyloid beta that builds up in toxic quantities in the brains of people with Alzheimer’s disease.

Study details
In order to determine whether copper is a trigger for Alzheimer’s the researchers conducted an animal study. They gave normal mice drinking water containing about one-tenth the level of copper allowed in drinking water for humans by the Environmental Protection Agency, equivalent to the amount people consume in a normal diet.

After three months they found copper had entered the rodent’s blood and accumulated in the walls of the capillaries, tiny blood vessels located in tissues — that feed blood to the brain. It was noted that copper increases levels of amyloid beta in the brain, by disrupting the blood-brain barrier that gets rid of the toxic protein.

The researchers then gave copper to mice engineered to have Alzheimer’s disease. The study found copper fueled nerve cells to foster production of amyloid beta.

Study author Dr. Rashid Deane, a researcher in the department of neurosurgery at the University of Rochester Medical Center in New York stated, “It is clear that, over time, copper’s cumulative effect is to impair the systems by which amyloid beta is removed from the brain. This impairment is one of the key factors that cause the protein to accumulate in the brain and form the plaques that are the hallmark of Alzheimer’s disease.”

Copper an essential mineral for health
Experts stress that having appropriate levels of copper in the body is crucial for health. Apart from helping keep bones strong and our skin toned, copper plays a key role in nerve function, formation of connective tissue, immunity and hormone secretion.

While drinking water is the most obvious source of copper in our diet, because of copper pipes, the metal is also quite common in red meat, nuts, shellfish, and many fruits and vegetables.

Dr Doug Brown, a spokesman for the Alzheimer’s Society said, “It’s well known that clusters of amyloid beta are a major indicator of Alzheimer’s disease however we don’t know why they accumulate in this way. This study has found interesting new routes by which they may build up, however this is early research and it’s not yet clear how this might affect the disease process in people. Considering copper is a vital mineral for the body, people should treat these results with caution and not cut it out of their diet.”

The findings were reported in the journal Proceedings of the National Academy of Sciences.