‘Queen of Heart’ campaign to educate women on CVDs 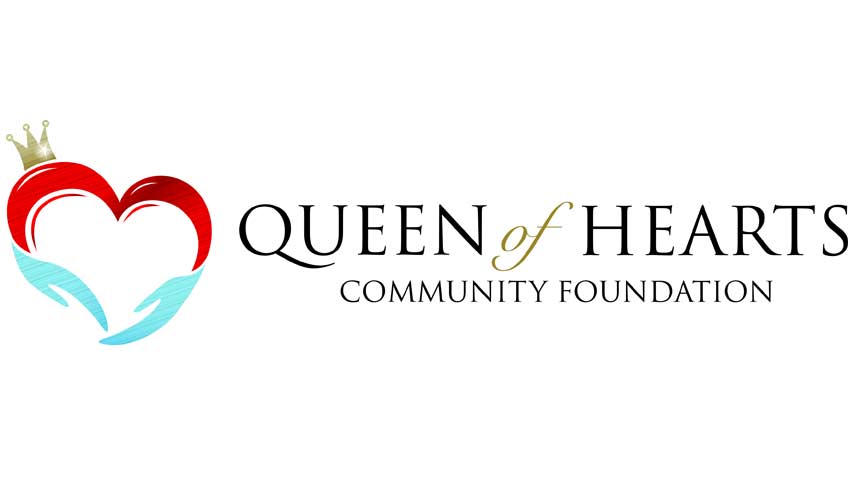 The Centre for Community medicines AIIMS, New Delhi and Biocon have teamed up to launch the “Queen of Heart” campaign aimed at creating awareness on cardiovascular diseases among Indian women. Biocon is a joint initiative of Heal Foundation and the Indian Public Health Association (IPHA).

“Queen of Heart”, an archetype initiative, will reach approximately 450 million women in India and educate them about risks associated with heart conditions and how to prevent them. The crusade aims to dispel the popular notion that women are not prone to heart ailments.

Changed Lifestyles
According to the World Health Organization (WHO) data, an estimated 8.6 million women worldwide are affected by heart ailments. Of these, 34 percent women belong to India.

The first phase of the Million Death Study (2001-2003) revealed that cardiovascular disorders (CVD) are the biggest cause of death among Indian women. The incidence of CVD mortality is also higher in women as compared to the mortality in men primarily because of delays in diagnosis and management.

“For strengthening and improving healthcare delivery in the country, it is very important to have a balanced approach towards universal health, which will remain an unrealized goal until interventional strategies encompass public health in the right way,” Kiran Mazumdar Shaw, chairman and managing director of Biocon said.

The changed lifestyle amongst Indian women is to be blamed for CVD related problems.
“More young women are resorting to tobacco smoking these days, and this is one of the most significant factors behind why the incidence of CVDs among Indian women is on the rise,” said Dr K Srinath Reddy, president, World Heart Federation and Public Health Foundation of India.

360 Degree Approach
“Queen of Heart” campaign, to be implemented by Via Media Health and Communication, will adopt an integrated marketing communication also called the 360 degree approach. A
As a part of the campaign, nationwide public relation drives would be conducted and consumer and primary care physician engagement programs would be launched. The campaign would also entail advertising on the digital, electronic and print media.

“It is disheartening that despite rising education and increasing awareness among Indian women, very few of us take daily exercise seriously when a simple routine of exercising for 30-45 minutes every day can help keep heart disease at bay,” said Ashwini Nachappa, former national athlete.

Hepatitis B, the silent killer, more dangerous than HIV