‘Brain window’ implant in the pipeline 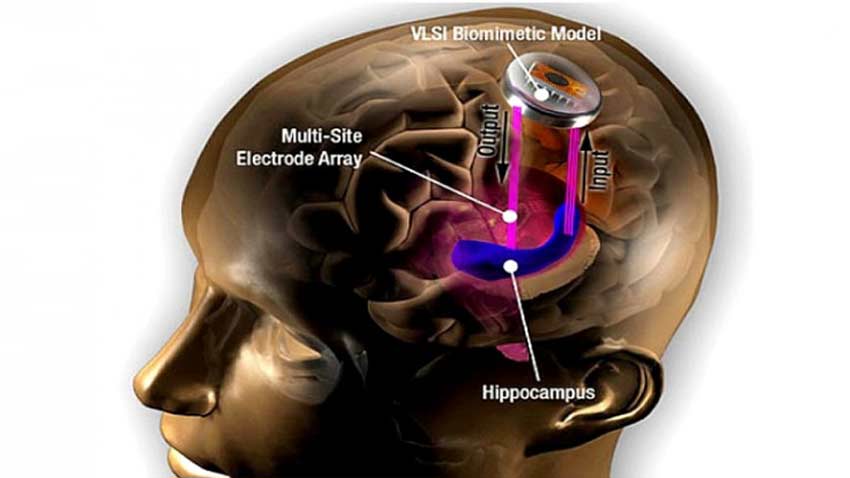 As been planned by US reseachers, a new highly advanced technique- “window to the brain” implant is in the pipeline. This would enable doctors to peep through the skull and treat patients as better as possible.

This implant will be using a see-through version kind of similar to the material applied for hip implant.

According to the team at University of California, Riverside, it could also allow lasers to be streaked into the brain so as to treat difficult neurological disorders.

As stated by the researchers, up-coming laser-treatments in the case of stroke and cancer care and brain imaging need a direct access to the brain. Although, they are not very popular, as for that some part of the skull requires to be detached and replaced each and every time such a treatment is being performed.

Keeping all this in mind, the US team of scientists have thought of a transparent implant that would help in replacing a minor section of the skull.

As the report suggests, they have converted a material known as ‘yttria-stabilized zirconia’ generally being used in order to give a trasparent texture to some ceramic hip implants and dental crowns.

The researchers further argue on the fact that the material would be really safe to implant, and not just this, it would also provide a see-through window into the brain.

Professor of mechanical engineering, Guillermo Aguilar, quoted: “This is a case of a science fiction sounding idea becoming science fact, with strong potential for positive impact on patients”.

“This is a crucial first step towards an innovative new concept that would provide a clinically-viable means for optically accessing the brain, on-demand, over large areas, and on a chronically-recurring basis” Aguilar further added.

The information over this implant was reported in the journal Nanomedicine: Nanotechnology, Biology and Medicine.