Male sex drive depends on both testosterone and estrogen 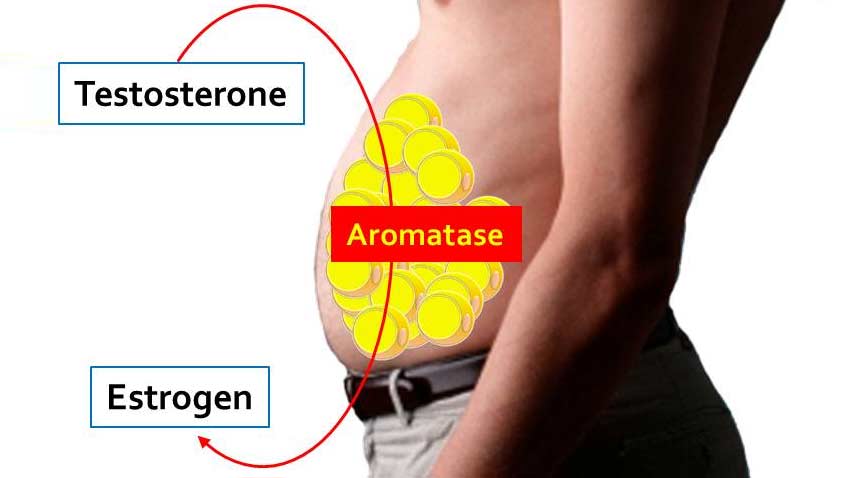 Testosterone, a key male hormone, is known for its role in maintaining body strength, muscle mass and sex drive. The levels deplete with age, resulting in flabbier physique, drop in libido and erectile dysfunction.

According to the findings of a new study, low levels of estrogen in males result in decreased energy and sex drive.

“A lot of things we think are due to testosterone deficiency are actually related to the estrogen deficiency that accompanies it,” study’s lead author, Dr. Joel Finkelstein, an endocrinologist at Harvard Medical School, marked.

“What will surprise many people is that loss of sexual desire in men with low testosterone is due to lack of estrogen,” Finkelstein said. “People think estrogen in men makes them very effeminate; they think of it as a female hormone, they think it is testosterone that gives men their sexual desire.”

The study
To understand the specific role of each hormone in the body, the researchers tricked with natural hormone balance of over 300 men, aged 20 to 50 years.

After 16 weeks, researchers found that subjects whose testosterone levels were less than fully replaced had a bigger waistline as compared to others. But the increase was more pronounced in men whose estrogen levels were low.

Similarly, increased sexual libido and performance was linked to both high levels of testosterone and estrogen.

“Some of the symptoms routinely attributed to testosterone deficiency are actually partially or almost exclusively caused by the decline in estrogen,” said Finkelstein.

The findings of the study are published in the Thursday’s issue of the New England Journal of Medicine.