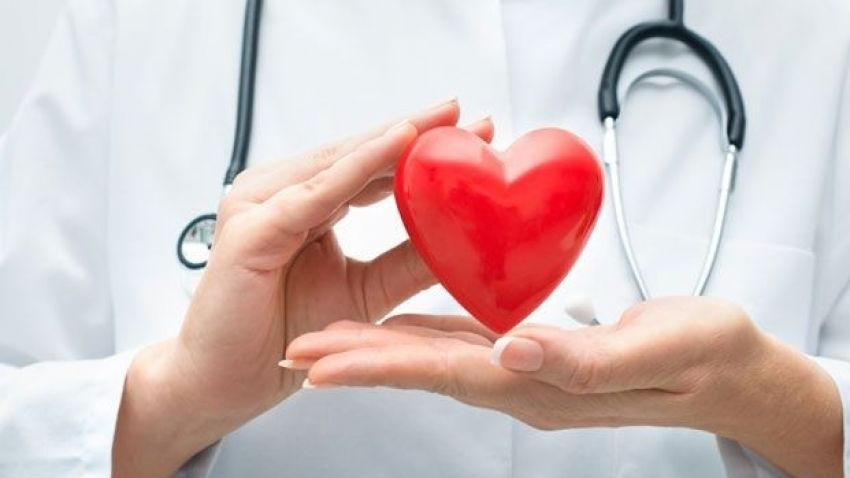 The changes in the human DNA show that the blood fats and levels of cholesterol can be altered greatly by the genes and thus are the ideal target for the drug companies to come out with some new medications. A large number of the noted changes also indicate genes had not shown connection with lipids or the blood fats in the past.

Many of the genetic variations indicate a link with obesity, type 2 diabetes, coronary artery disease, and high blood pressure. Researchers have confirmed that contrary to previous thought, blood lipids called triglycerides, have indicated that they play a very important role in the heart disorders. It will surprise you, that nearly one-third of the changes in the genes have been associated with blood lipids.

Almost all genetic variants except one of them, the research study highlights, show that the blood lipids are generally placed near the DNA stretches that are responsible for encoding proteins. Well it seems that finally there are more places to look for the lipid mysteries than the old ones as the research on lipid biology has unearthed almost 62 new clues to target says Lead author Cristen Willer, Ph.D., assistant professor of Internal Medicine, Human Genetics and Computational Medicine and Bioinformatics at the U-M Medical School.

The research study has been presented as a letter, and after a further analysis of this huge data collected is done , the lead authors Sekar Kathiresan and Ron Do from Harvard University and the Broad Institute safely conclude that the cardiovascular diseases are definitely influenced by the triglyceride levels in the human bodies. This was not thought so earlier and the research study is surely going to prompt the researchers to start their perusal from a different angle.

The researchers found out that the LDL cholesterol levels or the triglyceride levels that were increased due to the genetic variants showed that people with these variants faced more risk for heart disease. There is one glitch in this research study, and that is that it does not highlight the role of the “good cholesterol” or “HDL cholesterol” or the high density lipoprotein. In the past it has been seen that heart disease has been found to be prevalent in people who are taking drugs for modifying their HDL cholesterol levels.

The research investigations have been published in the journal Nature Genetics.