Constellation of Mutations Lowering Vaccines’ Efficacy Against Delta Variant – WHO

The existing vaccines are showing reduced signs of efficacy against the Delta variant of corona virus. But these COVID-19 vaccines are still significantly effective at preventing severe illness and deaths. 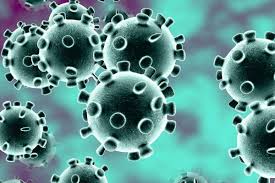 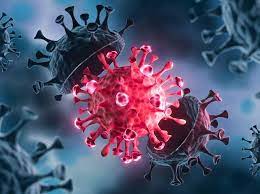 One of the biggest concerns in the fight against COVID is whether the approved vaccines will be efficacious against fast mutating coronavirus. This may determine how fast India and also the world triumph can over the virus.

While every stakeholder hopes the answer to the efficacy question is in the affirmative, World Health Organisation (WHO) still hasn’t affirmed yet.

Speaking at a press briefing in Geneva, WHO chief scientist Soumya Swaminathan said, “The whole situation is so dynamic because of the variants that are now circulating and…the Delta variant is well on its way to becoming the dominant variant globally because of its significantly increased transmissibility.”

The existing vaccines, he added, are showing reduced signs of efficacy against the Delta variant of coronavirus. But these COVID-19 vaccines are still significantly effective at preventing severe illness and deaths, he averred.

The ever-changing “constellation of mutations could mean that the vaccines are likely to lose their potency against fighting Covid-19”, Swaminathan was quoted as saying.

The B.1.617.2 strain, dubbed as the Delta variant, was first detected in India around October 2020. Slowly but surely given its increased transmissibility, the Delta variant became globally prevalent and is now found in 85 countries across the globe. However, recently, another mutation, Delta Plus (B.1.617.2.1), has emerged. Detected in 11 countries so far, the Delta Plus variant has now been declared a ‘Variant of Concern’ by the World Health Organisation.