Does My New Born Have Autism?

Here are a few symptoms to understand if your baby has autism. 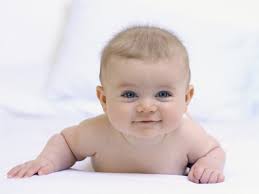 Babies are the gift of god and every parent wishes for a healthy beautiful baby. Though babies grow at their own pace, doctors have seen early signs of autism in 6 to 12 month old babies. 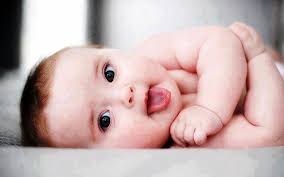 Autism is a developmental disorder of variable severity that is characterized by difficulty in social interaction and communication and by restricted or repetitive patterns of thought and behavior. Many children with Autism Spectrum Disorder show different growth signs like in communication or behavioral actions when they are babies.

If your baby shows any symptoms, it is advisable to book an appointment with your pediatrician. The early the baby gets diagnosed, the better it is. Early intervention means the baby can cope with the autism and hopefully reverse it.

Eggs: A Friend Or A Foe?

Protect Your Children From The Third Wave