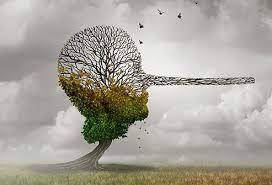 Pathological lying is the compulsive urge to lie about matters big and small, regardless of the situation. It is also known as mythomania and pseudologia fantastica.

People speak out white lies to avoid hurting people’s feelings. A pathological liar, on the other hand, tells lies for no apparent reason. Some pathological lying may result from a mental condition, such as Antisocial Personality Disorder (sometimes called sociopathy), while others appear to have no medical reason for the behavior. Pathological liars are great storytellers. The stories they tell are dramatic, complicated, and detailed. They are very convincing as well.

How to cope with a pathological liar? 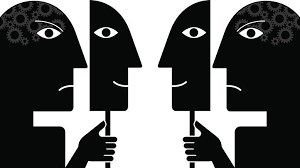 Expect denial: Pathological liars tend to have the first response as lies. If you are confronting them, expect a strong denial from them.

Do not lose temper: It is frustrating to deal with a pathological liar but remember to be kind but firm.

Be supportive: Remind them that you are there for them. You value them despite their little lies.

It is not about you: It’s hard not to take being lied to personally, but pathological lying isn’t about you. The person may be driven by an underlying personality disorder, anxiety, or low self-esteem.

Suggest medical help: Without making them embarrassed, suggest professional help. Let them know that you are going to be there for them, and it is for their own good.

Do not engage with them: You can let them know that you don’t want to continue the conversation when they’re being dishonest. You can also question them but never engage.

How Does Living Space Affect Our Mental Health?

5 Reasons Why You Have Brittle Nails