Progression in life of a person having Alzheimer's Disease 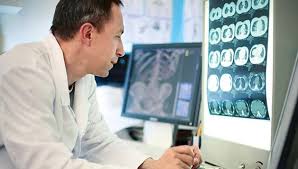 Alzheimer’s disease has no particular cure. When our loved ones are diagnosed, it can take a toll on their as well as our lives. 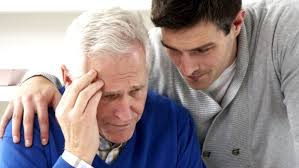 Though the stages are not defined, this is the overall progression of the disease. There are no hard-and-fast lines between mild and moderate stages, but with time, you can expect changes like the ones mentioned below.

Alzheimer’s disease starts silently. It can be years before the symptoms are visible. The disease could only be seen through a PET Scan.

This stage includes tint changes like forgetting words or misplacing things. Though this could also be changed due to ageing, even doctors can’t differentiate them. At this point of Alzheimer’s, it wouldn’t be affecting the daily life of the person.

At this stage, one can see some changes in thinking and reasoning. Like they might ask the same questions over and over, or start to forget appointments or have trouble organizing things.

When a person hits this stage, they’ll have severity in the issues faced in stage three and many more. Like they will forget personal information about them, or forget how to cook their daily meals, or wouldn’t be able to remember the date or the month.

In the fifth stage, the person can start to forget the place they are in or can’t comprehend what time it is. They can also start forgetting phone numbers or confusion about what clothes to wear according to the season.

At this point, delusion might set in. They might get ready to go to work when they have no job. They might start getting confused between people. It can get difficult to talk to them. They might also start losing weight, have sleeping problems.

In this stage, people with Alzheimer’s disease need a lot of help from caregivers. They would no longer eat themselves, walk themselves or do any basic things. It is suggested to hire an organization that can offer them pain management, emotional support, and medical help.