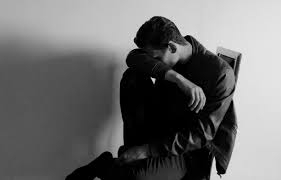 In recent years, there has been a steady increase in the number of men who end their own lives prematurely through suicide. Research shows that while women tend to experience more suicidal thinking, men are far more likely to die by suicide. 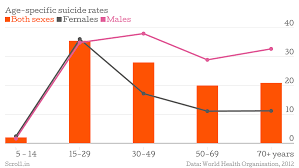 Not every attempt at suicide results in completion, although first attempts are often followed by fatal second attempts.

The most common risk factors for suicide are:

In addition to the above risk factors, there are some other theories as to why men are at a greater risk of death by suicide.

Emotional and practical support is important for helping people to adjust their circumstances to restore well-being. The warning signs listed above do not inevitably lead to suicide attempts. However, people who feel suicidal often report a certain kind of tunnel vision of being unable to see the broader picture and thinking only in terms of black and white.

In such circumstances, that individual may not be motivated to seek out help for themselves, and it often falls on others to offer support by listening, offering encouragement. Sometimes even challenging the preconceptions that people hold about themselves such as their abilities and worth to society.

How are Eggs and Diabetes Related?

What is Bipolar Disorder?