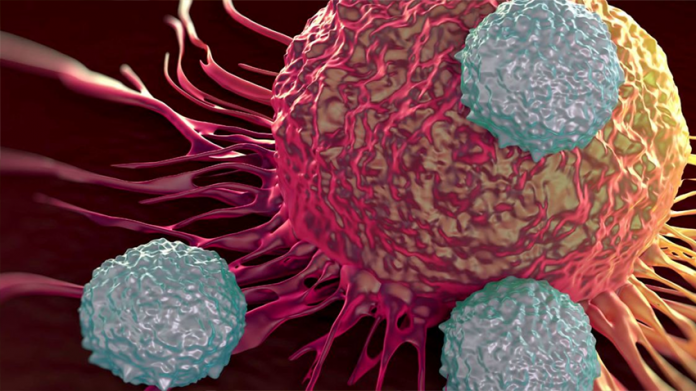 Cancer and Alzheimer’s disease are both age related diseases. But having one of them lowers the risk of developing the other, researchers say.

“Alzheimer disease dementia and cancer can be viewed as opposite faces of senescence,” the researchers wrote.

“Since the number of cases of both Alzheimer’s disease and cancer increase exponentially as people age, understanding the mechanisms behind this relationship may help us better develop new treatments for both diseases,” observed study’s lead author Dr. Massimo Musicco, an Alzheimer’s expert at the National Research Council of Italy in Milan.

The study
For the purpose of the study, researchers looked at the population of nearly one million residents of Northern Italy. From these, the picked up 204,500 older adults aged 60 and over, and followed them for six years.

During the six year follow-up, nearly 21,500 developed cancer and almost 2,800 were diagnosed with Alzheimer’s disease.

“While other studies have noted this relationship before, this is the largest study to date and it has several strengths over previous studies, such as looking for the presence of the second disease both before and after the first disease was diagnosed,” Musicco said.

“This controls for the possibility that the presence of one disease might obscure the diagnosis of other diseases because any new symptoms might be interpreted as a consequence of the already-diagnosed disease, or in the case of cancer, people might assume that memory problems were a side effect of chemotherapy,” Musicco said.

Limitations of the study
The study used administrative data to identify patients with Alzheimer’s disease, thus, some milder cases may have been ignored.

The study did not included data on lifestyle-related risk factors like smoking, the leading cause of cancer. Also, data on skin cancers was not taken into account. 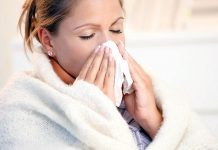 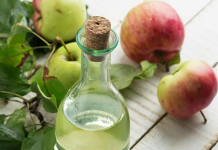 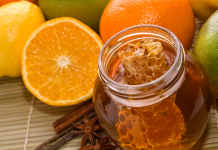 Chris Christie not averse to medical marijuana for children

Get rid of brown swollen warts the natural way!

Blanket ban on anti-diabetes drug pioglitazone may be revoked!!