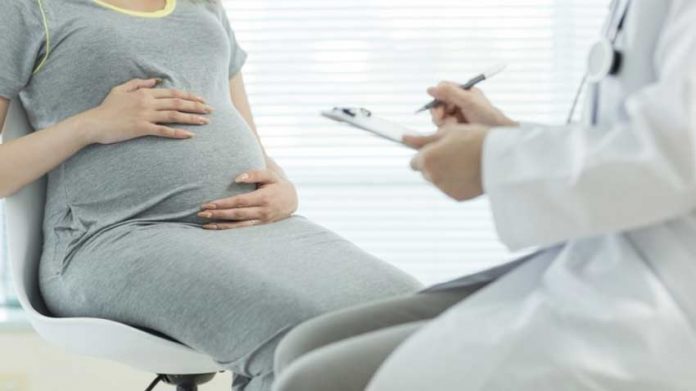 Geeky and awkward? It’s puberty, girls! Look out for its signs

Top Tips to stay healthy and warm this winter