Increase your brain power- by exercising your brain! 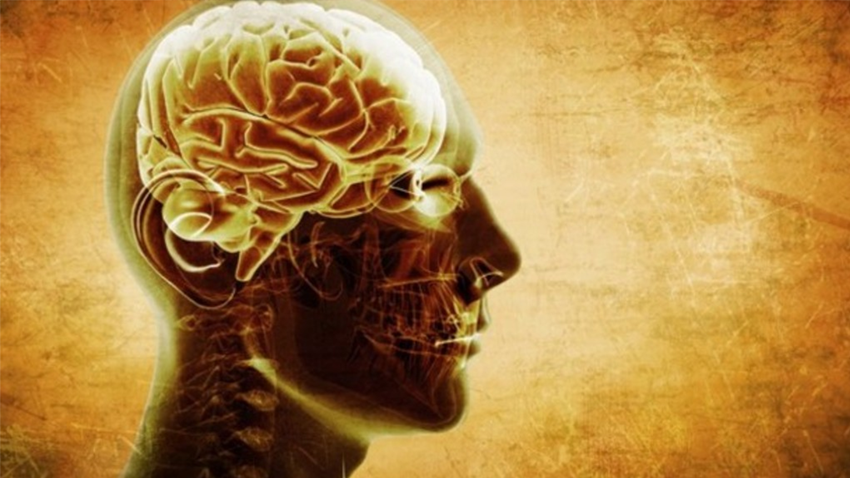 Well, it’s not exactly new, we’ve known it for a long time now that our mind is sharpened by teasers, puzzles and riddles.

Your body isn’t the only thing that needs a workout – your brain needs stimulation to stay in peak shape.

Studies have shown that keeping your brain challenged and engaged can actually help to prevent Alzheimer’s disease.

Human brain is a thinking organ that learns and grows by interacting with the world through perception and action.

The human brain is able to continually adapt and rewire itself. Even in old age, it can grow new neurons.

Severe mental decline is usually caused by disease, whereas most age-related losses in memory or motor skills simply result from inactivity and a lack of mental exercise and stimulation. In other words, use it or lose it.

They say that you can’t teach an old dog new tricks, but when it comes to the brain, scientists have discovered that this old adage simply isn’t true.

The human brain has an astonishing ability to adapt and change—even into old age. This ability is known as neuroplasticity. With the right stimulation, your brain can form new neural pathways, alter existing connections, and adapt and react in ever-changing ways.

The brain’s incredible ability to reshape itself holds true when it comes to learning and memory. You can harness the natural power of neuroplasticity to increase your cognitive abilities, enhance your ability to learn new information, and improve your memory.

Research shows that by keeping your brain healthy with the right diet, and exercising it to keep cognitive function strong, you can boost memory and brain power.

So, play games and puzzles such as crossword puzzles, Sudoku and Scrabble.