Pregnancy not impossible in cancer survivors 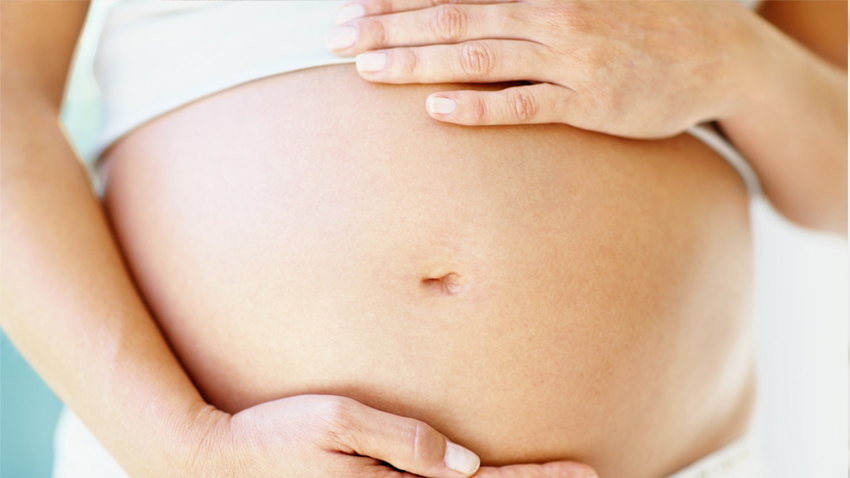 According to a report published in MedPage Today, young women who survive childhood cancer experience high rates of infertility, but the majority of those who struggle to conceive eventually get pregnant, researchers found.

The study is among the largest and most comprehensive investigations of infertility in childhood cancer survivors ever conducted.

It is also among the few to focus on cancer survivors who were actively trying to get pregnant.

“Clinicians caring for survivors who request information about the likelihood of pregnancy or success of treatment for infertility have a paucity of data on which to base their recommendations,” Ginsburg and colleagues wrote.
The study:

The study included 3,531 female participants in the Childhood Cancer Survivor Study (CCSS), which tracks survivors of childhood cancer living in Canada and the U.S.

The women, who were treated between 1992 and 2004, were compared with 1,366 female siblings with no history of cancer. Women with known ovarian failure were excluded from the study.

In an editorial published with the study, reproductive specialist Richard A. Anderson, MD, of the University of Edinburgh wrote that these findings seem to implicate specific cancer treatment effects, which become less pronounced as survivors age.

“Treatment-related risk factors for infertility were similar to those for ovarian failure — notably exposure to alkylating agents, pelvic radiotherapy, and total body radiation,” he wrote.

“We really don’t understand the reason for this,” researcher Ginsburg told MedPage Today. “It may be that doctors have concerns about giving fertility drugs to women who are cancer survivors or that the women have concerns about taking these drugs. We just don’t know.”

She added that young girls being treated for cancer today have more options to preserve fertility than the women included in the study, who were treated between 10 and 20 ago.

As science is progressing, the health facilities are becoming better and this is one step towards better health care.

Robot to soothe children during vaccinations