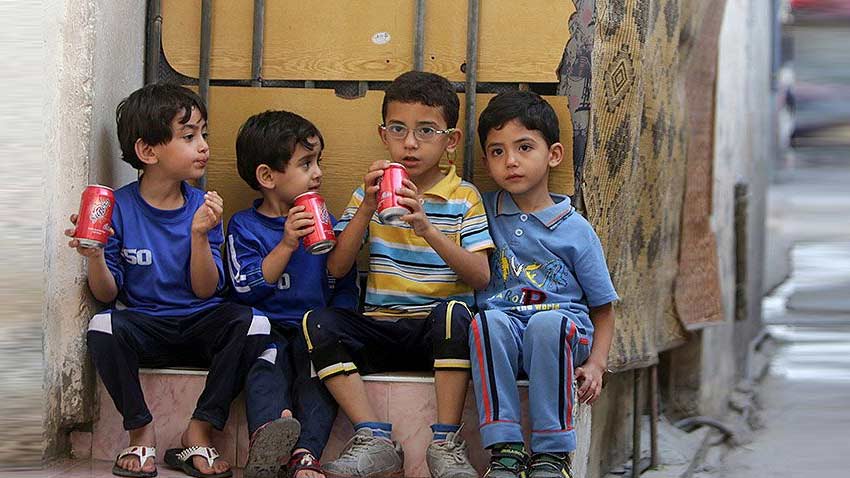 The hazards of soda, the carbonated favorite among kiddies goes beyond increase in calories, weight gain and childhood obesity! New research implicates the fizzy drinks for disruptive behaviors in kids.

According to experts, young children who guzzle down four or more soft drinks per day are more likely to exhibit signs of aggression than those who refrain from drinking soda.

Lead author of the study, epidemiologist Shakira Suglia at Columbia’s Mailman School of Public Health in New York City stated, “We already know soda is not the healthiest option for kids. This is another reason to be concerned and to limit soda among adolescents and younger children.”

Study of 5-year-old kids
In order to investigate a link between soft-drink consumption and aggression in kids, the researchers conducted a study.

They analyzed data of approximately 3,000 5-year-old children recruited in the Fragile Families and Child Wellbeing Study, which tracks mother-child pairs from birth in 20 U.S. cities.

For the purpose of the trial, mothers were asked to complete a check list about their kid’s behavior. In addition, they reported how much soda their kids drank a day during a two month period.

Observations by researchers
It was noted that even at the tender age of five, 43 percent of the kids consumed at least one serving of soda each day while four percent of the subjects drank four or more sweetened beverages.

Aggression, withdrawal and attention problems were reportedly higher in kids who drank more soda. The analysis revealed that kids who gulped drank four or more pops daily were two times more prone to attack others, fight with them or wreck their property.

“We found that the child’s aggressive behavior score increased with every increase in soft drinks servings per day,” said Suglia.

Link between soda intake and aggression unclear
Experts concede that the mechanism as to why kids who drink a lot of soda act out in inappropriate ways is ambiguous. They theorize that caffeine or even sugar in carbonated drinks could be triggering disruptive behavior.

The article is published in the journal of Pediatrics.

Avoid hangover with this magical beer