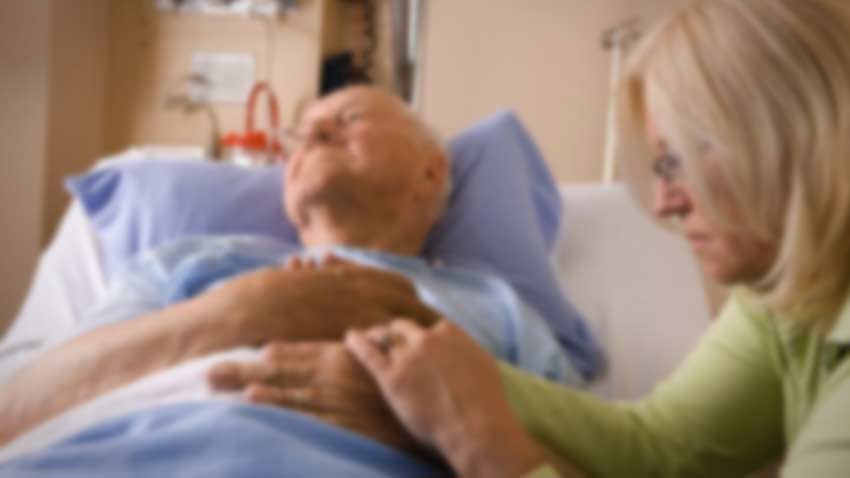 Terminally ill cancer patient, Abraham Samuel, 53, who made headlines as a one-man anti-tobacco campaigner passed away in a Dubai hospital last week.

Popularly referred to as ‘cigarette snatcher’, Samuel succumbed to the deadly disease on Sunday evening at 6:15 pm. He has left behind his wife and two daughters aged 22 and 20 years.

Abraham was hospitalized two weeks back as he was unwilling to go to India for treatment. His wife stated, “On Saturday, he was sipping water through a straw. Suddenly he coughed and stopped breathing. He rolled his eyes. We thought he was joking like he often used to. But alas, his time had come. The doctors put him on a ventilator but on Sunday he succumbed.”

Suffering from the malignancy made him aware of the ill effects of the smoking and he took it upon himself to caution people about the perils of lighting up.

Embarked on unique campaign
Though he realized his days are numbered, rather than feel sorry for his plight, Samuels embarked on a unique campaign to urge people to kick the habit before it became hazardous to health. He began approaching complete strangers in public places pleading them to quit smoking.

In an interview published in XPRESS on May 29, a couple of days ahead of the Anti-Tobacco Day, Samuels stated, “When I see someone smoking, I simply walk up to them and ask them to give it up. People don’t always like it, but I don’t stop myself. Sometime I even open my shirt and show them my radiation marks – so they understand the severity of my condition.”

Samuel’s efforts bore fruit
Apparently, Samuel’s effort was not futile and many benefited from his persistent campaigning against the cancer stick. Many kicked the habit after listening to him.

His cousin, Mark Markos, a nicotine addict who has now quit stated, “We had two family cases of lung cancer and I just decided to heed Samuel’s advice. Not many people take the trouble of changing the world around them, but Samuel is one such person. It’s amazing how selflessly he walks up to strangers and tells them to give up smoking. Even if one of them thinks about his advice seriously, his effort will have served the purpose.”

Another smoker said, “After reading about Abraham, I’ve decided to throw my cigarette packet away. God gave us a healthy body, why should we damage it?”

Minister assures no need to panic over dengue