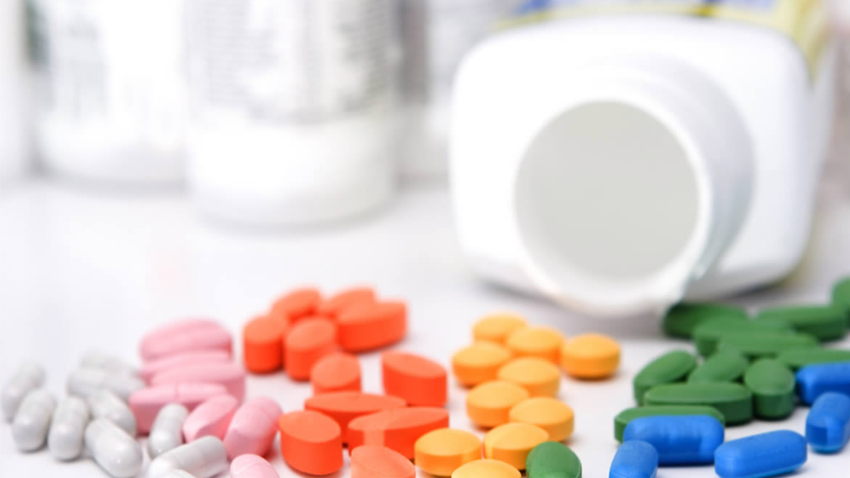 Hypertension drugs may surely cut the soaring blood pressure levels, but its long-term use may put you at higher risk of breast cancer, researchers say.

According to the findings of a new study, long-term use of high blood pressure drugs, called calcium-channel blockers, may raise the risk of breast cancer in older women.

The study was conducted by the researchers at the Fred Hutchinson Cancer Research Center.

The study
For the purpose of the study, researchers looked at 2,763 women between ages 55 and 74, inhabitants of the Seattle-Puget Sound area. Two-thirds of the women were diagnosed with breast cancer between 2000 and 2008.

While 905 women were diagnosed with ductal breast cancer, 1,055 women had lobular breast cancer. 891 women without cancer formed the control group.

Ductal carcinoma is the most common type of breast cancer. It forms in the lining of the tubes that carry milk from the lobules to the nipple. However, lobular carcinoma or lobular breast cancer begins in the milk glands.

“This is the first study to observe that long-term current use of calcium-channel blockers in particular are associated with breast cancer risk,” study’s lead researcher, Dr. Christopher I. Li, an epidemiologist at the Fred Hutchinson Cancer Research Center in Seattle said.

Calcium channel blockers prevent clogging of blood vessels by stopping calcium from entering cells of the heart and blood vessel walls. The phenomenon in turn clears and widens the blood vessels, lowering the blood pressure.

While the researchers are not clear about the link between the use of calcium channel blockers and breast cancer risk, they feel the drugs may prevent programmed cell death or apoptosis, linked to development of cancer cells.

Interestingly, use of other class of blood pressure drugs like the alpha-blockers, diuretics, beta-blockers, ACE Inhibitors, Angiotensin II receptor blockers (ARBs) and vasodilators did not soar the risk of breast cancer in older women, researchers averred.

“Because hypertension is a chronic condition, most people with high blood pressure use antihypertensive drugs chronically and will often stay on the same regimen for long periods of time,” said Li. “Characterizing their potential associations with the most common cancer in women is an important clinical and public health issue, particularly with the increasing availability of alternative options to manage hypertension.”

The findings of the study are reported Aug. 5 in JAMA Internal Medicine .

Long working hours can lead you to depression