Why insomniacs’ find it hard to function during the day! 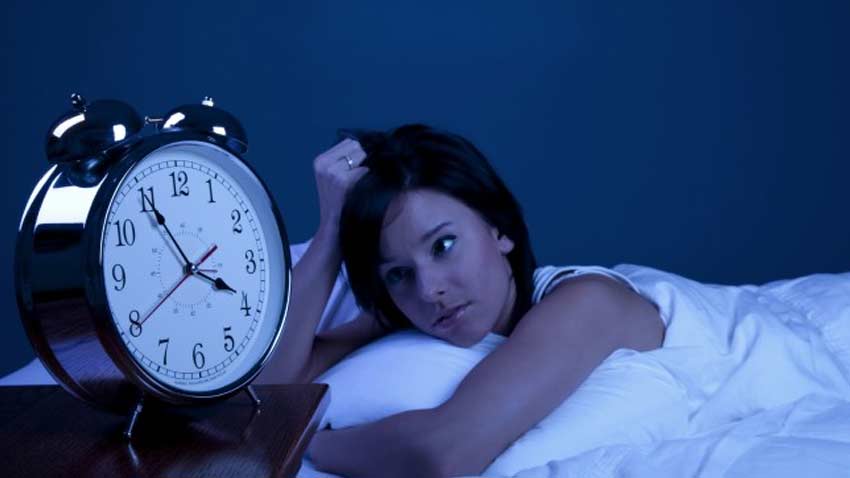 Poor quality sleep can cause significant impairment of focus and memory during the day suggests a recent study by researchers at the University of California, San Diego.

The study found people with the sleep disorder or insomniacs struggle with attention problems, such as delayed reaction time and memory lapses when awake than those who get a good nights snooze.

Scans of insomniacs revealed how areas of the brain tied with roving thoughts do not shut down when entrusted with complex tasks. As a result, sufferers have to put in more effort to accomplish daytime jobs compared to well-rested counterparts.

Lead researcher, Dr Sean Drummond, associate psychiatry professor at the University of California stated, “People with insomnia not only have trouble sleeping at night, but their brains are not functioning as efficiently during the day.

“We found that insomnia subjects did not properly turn on brain regions critical to a working memory task and did not turn off ‘mind-wandering’ brain regions irrelevant to the task. It is not surprising that someone with insomnia would feel like they are working harder to do the same job as a healthy sleeper.”

Details of the study
In a bid to determine whether constant sleep deprivation has an effect on brain the researchers conducted a study. For the purpose of the study they enrolled 25 people with a mean age of 32 who reportedly suffered from insomnia and 25 others who professed to be normal sleepers.

All the participants underwent magnetic resonance imaging (MRI) or brain scans while they performed difficult and challenging memory tests.The analysis revealed that both groups successfully completed the memory tasks at hand but insomniac’s brains did not ‘dial down’ the ‘default mode’ areas of the brain that are employed when it drifts .

In contrast, normal sleepers were able to swap onto parts of the dorsolateral prefrontal cortex to deal with the memory tasks.

Dr Drummond said, “Some aspects of insomnia are as much of a daytime problem as a night time problem. These daytime problems are associated with organic, measurable abnormalities of brain activity, giving us a biological marker for treatment success.”

The findings were published in the journal Sleep.