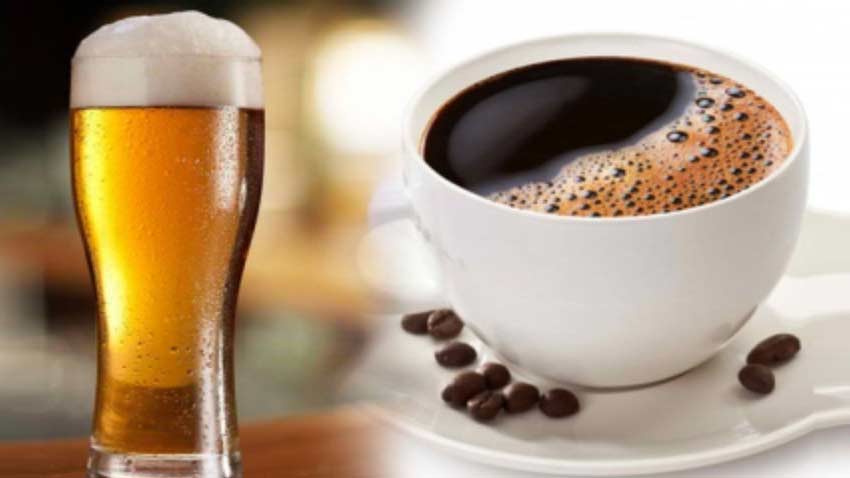 Two common beverages, beer and coffee, can highly influence the life expectancy of a person, states a latest research. The research conducted by Tel Aviv University, Israel showed that both these beverages had opposite effects on the DNA sections that were present at the chromosomes’ end.

Prof. Martin Kupiec, who conducted this study, revealed that they found that some environmental factors could disrupt the telomere length and have discovered how to do it. Telomeres comprise of DNA and proteins and represent the DNA strands’ end present in the chromosomes of the body. They are responsible for the repair and can be copied in the right way.

The new cells with short telomeres have copied chromosomes when a cell duplicates each time. However, the cell dies when its telomere becomes short. The cancerous cells and foetal cells can overcome this issue as they have a non-stop reproduction.

Previous studies showed that cells with longer telomeres would help one live longer. However, this does not include deaths caused by accidents, diseases or changes in the lifestyle. The shortening of telomeres is known for causing damage and raises the risk of cancer. Prof. Martin and his research team said that the study conducted by Prof. Elizabeth Blackburn in 2004 showed that there was a connection between emotional stress with the telomere’s short length, ageing process and action of free radicals in body cells.

Prof. Martin and his team nurtured yeast cells and developed free radicals. The yeast cells that they grew were exposed to 12 stressors of environmental factors such as caffeine and ethanol. When the yeast cells had a small exposure to caffeine, it affected their telomeres’ length and when exposed to ethanol, it offered a positive outcome.

In a news release, Prof. Kupeic added that this was the first time such as identification is made and they have shown how few environmental factors can influence the length of telomeres. He also felt that this finding would immensely contribute to humans as it can help them get treated and prevent various medical conditions. The research team also found that two genes- Rap1 and Rif1- play a major role in influencing the telomere’s length and factors of environment.

Deal with your teenager’s trauma sensibly