Some dietary supplements can cause liver damage 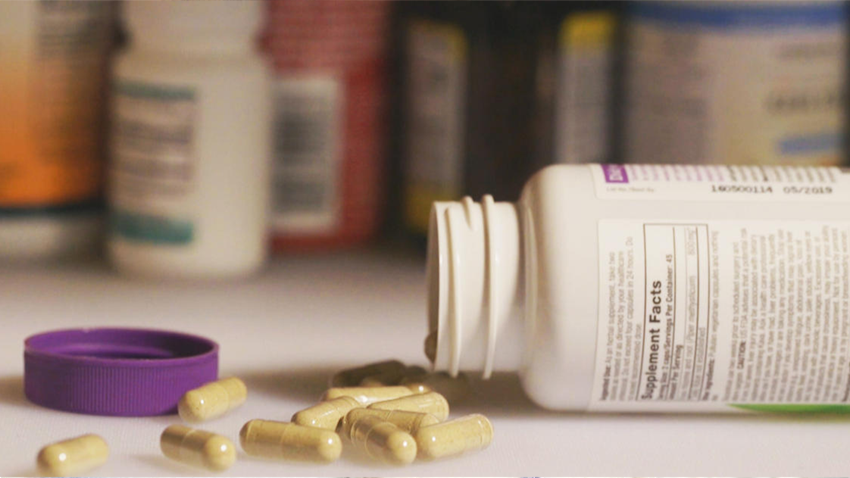 According to a new research by the Drug-Induced Liver Injury Network, diet supplements may help you look better but some of them come with an ugly tradeoff- a potential risk of liver damage.

Data analysis by liver specialists found that unregulated herbal and dietary supplements were implicated in 20 percent of liver injury cases that require hospitalization, up seven percent from ten years ago.

Though, many patients recover after they stop taking the supplements and undergo treatment, a few need liver transplants and some fall prey to liver failure. Youngsters are not the only ones at risk and many middle-aged women are lured by dietary supplements that promise to burn fat or speed up weight loss.

Americans spend nearly $32 billion every year on the supposedly harmless herbal and dietary supplements to shed pounds, build muscle and fight everything ranging from simple colds to chronic illnesses. To make matters worse these pills and powders do not require a prescription and are not tightly regulated by the FDA. Also, they lack adequate information pertaining to their side effects, including liver toxicity.

“It’s really the Wild West,” said Dr. Herbert L. Bonkovsky, the director of the liver, digestive and
metabolic disorders laboratory at Carolinas Health Care System in Charlotte, N.C. “When people buy these dietary supplements, it’s anybody’s guess as to what they’re getting.”

Details of the study
The objective of the study was to get some insight into the rate of liver damage caused by dietary supplements and alternative medicines. Experts studied 845 patients treated at hospitals over an eight-year period from 2004 through 2012 for severe, drug-induced liver damage.

They focused only on specific cases of liver damage due to use of certain drugs or herbal products and supplements. The analysis found dietary supplements were responsible for 7 percent of the 115 severe cases in 2004. However, the cases surged to 20 percent (313) from 2010 to 2012. Bodybuilding supplements spiked with steroids were one of the biggest culprits. Around 12 men fell ill because of bodybuilding supplements.

Lead researcher of the study, Victor J. Navarro, MD, a professor of medicine, pharmacology, and experimental therapeutics at Thomas Jefferson University in Philadelphia, says, “They become very jaundiced for long periods of time. They itch really badly, to the point where they can’t sleep. They lose weight. They lose work. I had one patient who was jaundiced for six months.”

Other findings
When experts studied 85 patients with liver injuries linked to herbal pills and powders another trend emerged. It was noted that two-thirds were middle-aged women (average age 48) using supplements to shed weight or increase energy. Experts found that around a dozen of the subjects underwent liver transplants and three also died.

Given that most patients combined multiple supplements and used products with nearly 30 ingredients, the underlying cause of injury among these cases was ambiguous. A product regularly used was green tea extract that contains high concentration of catechins which can be toxic to the liver.

Dr. Roshini Raj, an assistant professor of medicine at NYU Medical Center, explained, “I think what Americans need to realize, these dietary supplements—some of which have vitamins, body building supplements, diet pills that are not prescription—these are not regulated by the FDA.”