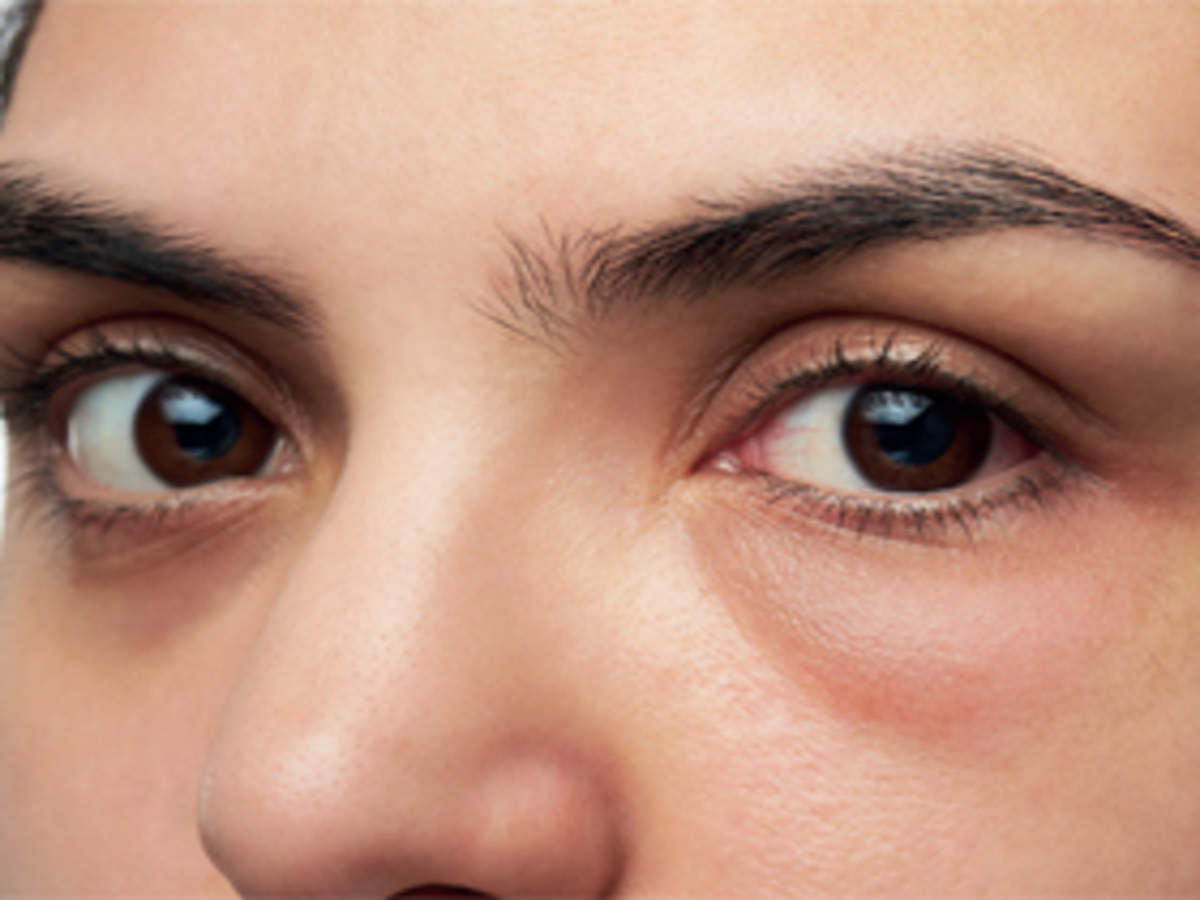 The cold water works as a vasoconstrictor to restrict blood flow to the area, which in turn reduces any redness and swelling. Washing you face with ice cold water can help suppress the puffiness. The simple formula of a cold compress works here and you will be surprised with the results.

Cucumbers are best method to reduce puffy eyes. Cucumbers used for their detoxifying and diuretic properties. Itcontain ascorbic acid (vitamin C), antioxidants, and flavonoids that can help soothe and support the skin. Keep a few slices of cucumber in the fridge and then place them on your eyes for about 15 minutes. This will help in reducing the puffiness.

Caffeinated tea also contains tannins, which stimulate blood circulation, and antioxidants that protect skin from the effects of aging. Two tea bags moistened in water and chilled in the refrigerator should be placed on the eyelids. They can work much better.

A rounded metal spoon cooled in the refrigerator for some time and held against the puffed portion of the eye for a few minutes also reduces puffed eyes visibly.

The simplest way to deal with the puffiness problem is by drinking 5-6 litres of water daily. Drinking a lot of water means clearing your system of all the toxins.

As Per Ayurveda, The correct Manner Of Drinking Water