The results of the study reveal that physical exercise in childhood years is crucial for brain development and long-term cognitive health. 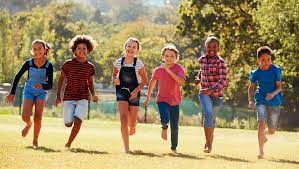 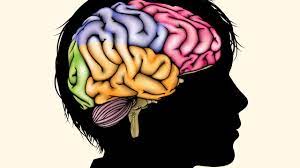 Childhood exercise has always been linked to increased physical strength and endurance. But new research adds to these benefits. According to the findings of a new study, childhood exercising also helps maintain and augment cognitive function in later life.

The study which analyzed the changes in the brain’s neural network and cortex structure found a positive correlation between childhood exercise cognitive functioning in adulthood.

The findings of the study, published in the journal NeuroImage, are based on an analysis of the physical activity of children up to 12 years of age. A total of  214 participants were again examined and assessed in their middle and later lives until they turned 69.

Researchers explained that during childhood the brain’s network formation is dependent on environmental and experience-related factors. So, physical exercise during this period not only optimizes brain network development in childhood years but also helps maintain and promote cognitive functioning in later life.