COVID19 Vaccines Have No Negative Impact on Male Fertility – Study 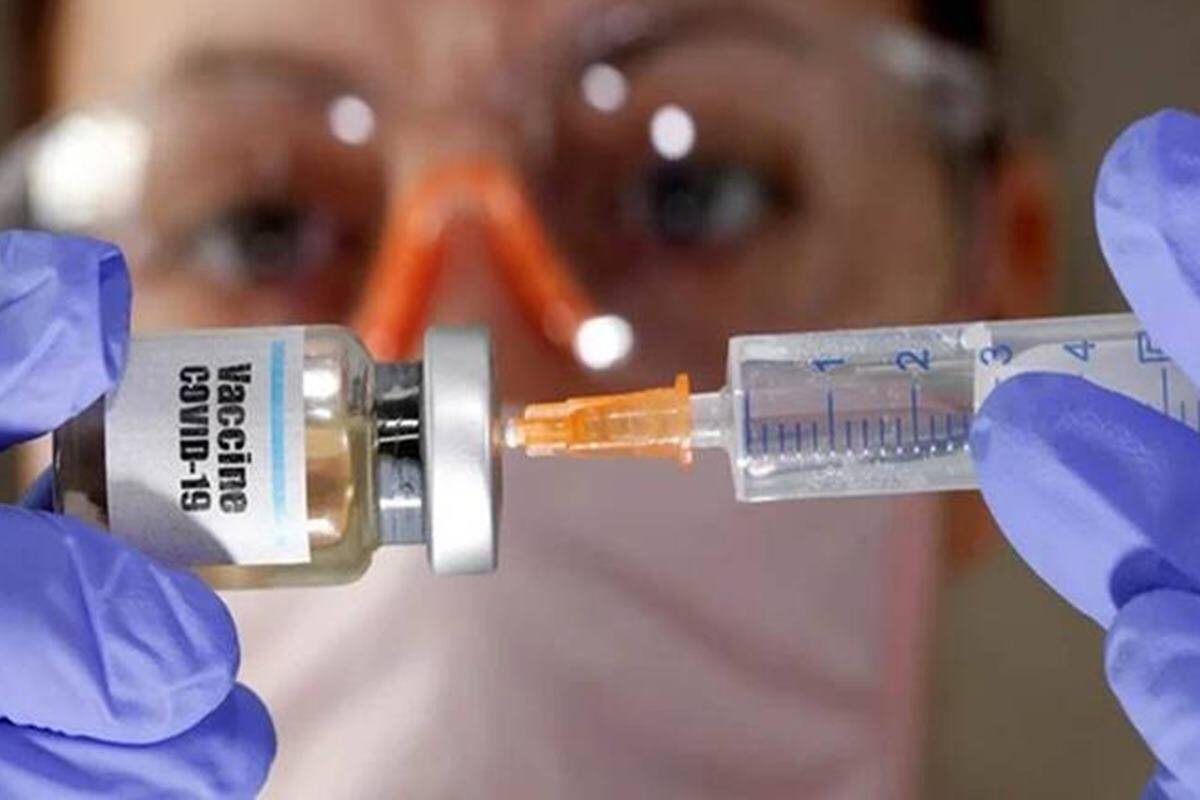 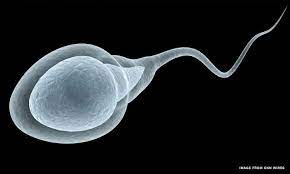 Much against raging fears, COVID19 vaccines namely Pfizer and Moderna do not lower sperm count in males, findings of a new study have revealed.

The study, published in the journal JAMA on Thursday, found healthy levels of sperms in males vaccinated with two doses of COVID19 vaccines by Pfizer and Moderna.

The findings of the study are based on a sample size of 45 healthy males aged between 18 and 50. All participants were pre-screened for any prevailing fertility issues. Furthermore, participants who tested positive or exhibited COVID symptoms within 90 days were excluded from the study.

For the purpose of the study, men were required to give semen sample after observing abstinence for two to seven days prior to the first shot of vaccine and almost 70 days after receiving the second shot.

Analyses revealed no negative impact of COVID19 vaccines on male fertility. In fact, researchers found a boost in semen volume and sperm motility. Sperm concentration and total motile sperm count also increased from 26 million/milliliter and 36 million, respectively at the beginning of the study to 30 million/milliliter and 44 million, respectively at the end of the study period.