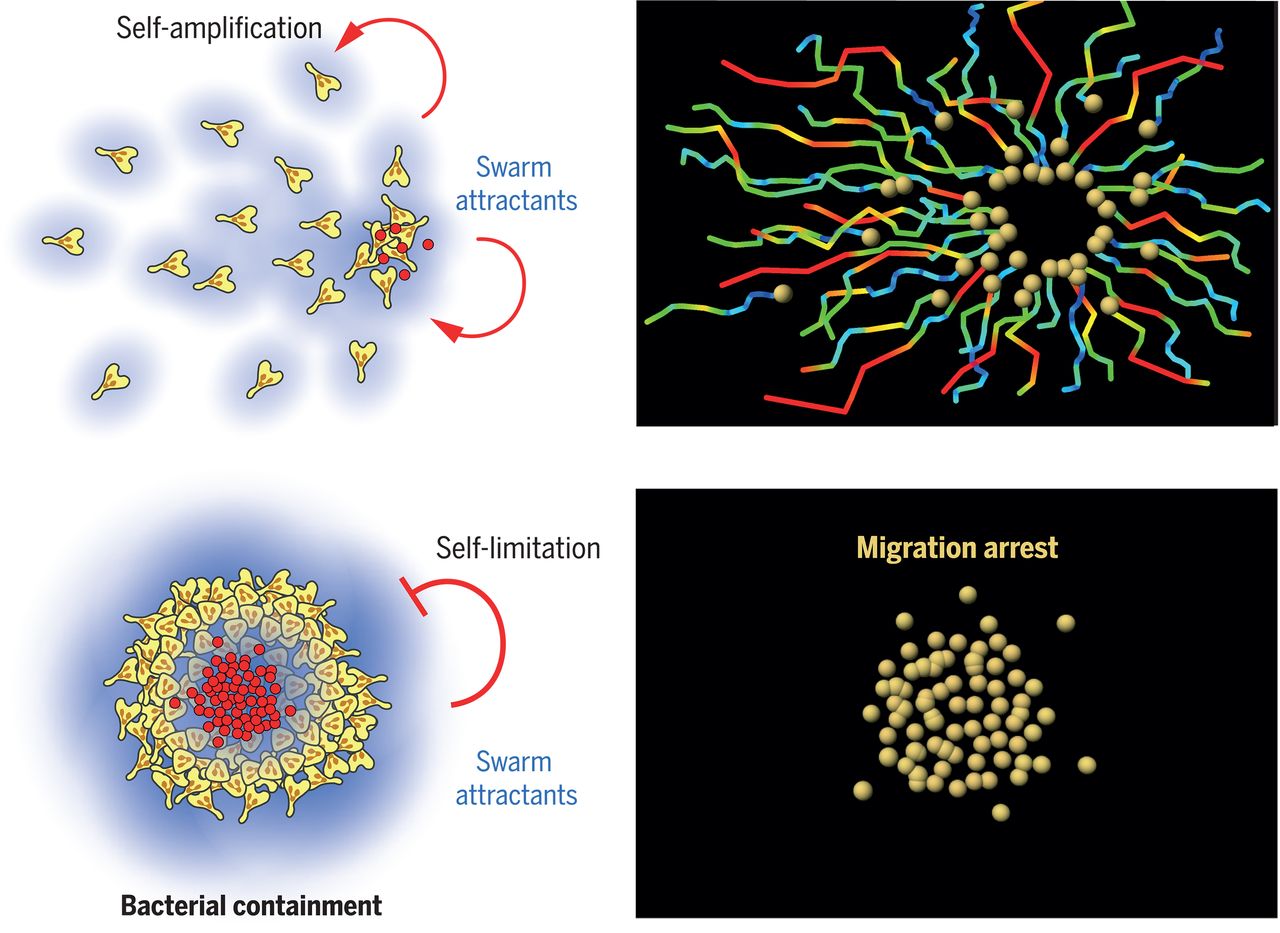 A new research study reveals that immune system cells collect and swarm together to eliminate infective pathogens from the body. Our skin acts as a natural barrier and protective mechanism to prevent pathogens from entering the body and causing infections.

It’s a well-known fact that if the skin is broken the harmful pathogens get a chance to enter the body and lead to severe infections.

The first rapid defense mechanism of the body gets on guard when they sense infectious intruders. The immune cells start coordinating with each other within seconds and with their swarming 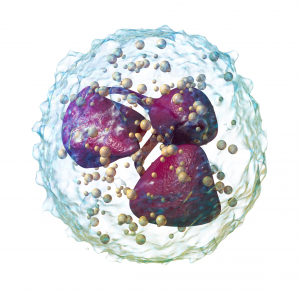 behavior, eliminate pathogens from the body.

Neutrophils granulocytes on guard to protect

The innate immune system and cellular weapons get active and in large numbers infiltrate the wounded region. From the bloodstream, the neutrophil granulocytes are sent to the injured tissue instantly and they combat the potential microbial invaders.

Tim Lämmermann, The group leader at the MPI of Immunobiology and Epigenetics in Freiburg stated “Neutrophils are very efficient in hunting and killing bacteria.” These cells are in plenty and are in abundantly high numbers. Reports show that almost 50-70% of the WBC in the human body are neutrophils.

He states- “These cells patrol almost all corners of our body, and they are very efficient in sensing anything potentially harmful in our body. Once individual neutrophils detect damaged cells or invading microbes in the tissue, they start secreting attractive signals that act through cell-surface receptors on neighboring neutrophils to recruit more and more cells.” From the stem cells in the bone marrow of an adult, almost 100 billion neutrophils are produced each day!

Severe COVID 19 Can Cause Brain Tissue And Gray Matter Loss In Survivors: Study