If men remain trapped in an unhappy married life, it could lead to shorter lives: study 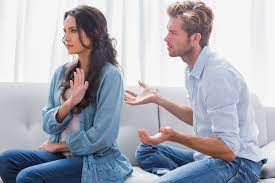 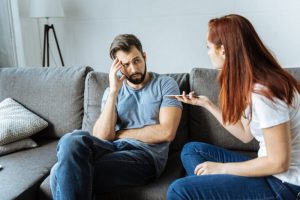 We expect couples to stay united and in love till the day they die. This may be the expected protocol, but a new Follow up study in Israel mapping the behavioral pattern of the target group has a new story to reveal. The study indicates that unhappiness takes a toll on men’s lives and can even result in early death and strokes.

Israeli study/survey based on the rating system was conducted on almost 9000 Israeli males from different walks of society, and the study spaced over 32 years. The increased risk of death was compared to a “couch potato lifestyle” and “smoking” by the research head Shahar Lev-Ari and his team, at the Tel Aviv University School of Public Health.

He stated that if men remain trapped in an unhappy married life, it could lead to shorter lives. The data shows that it increases the chances of early death or strokes by almost 19% in men. Lev Ari feels, “Assessing marital satisfaction and appraising the health benefits of marital education programs for young couples should be implemented as part of health promotion strategies for the general population.”

This is because men often suffer from medical conditions like anxiety, disrupted sleep, stress, and depression, when they are unhappy and stressed out due to marital discord, “All of which can increase stroke risk,” said the experts.