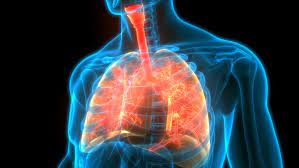 Lung inflammation can be acute or chronic, and there are many possible causes, including exposures, infections, and diseases. The diagnosis of lung inflammation involves a multifaceted approach, incorporating a physical examination, imaging tests.

Depending on the cause, lung inflammation can be treated with medications or procedures to alleviate the symptoms and control the underlying disease. Prevention strategies like avoiding triggers are also important.

With acute and rapidly worsening inflammation of the lungs, it’s hard to ignore the effects, and you will probably be unable to overlook that something is wrong. 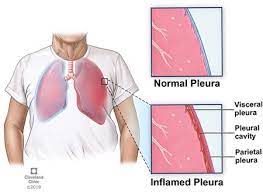 Your lungs can become inflamed when they are infected, irritated, or damaged. Inflammation is the body’s way of healing, so it’s often a response to something harmful.

Sometimes, though, your lungs could become inflamed due to a hereditary disease like cystic fibrosis or an overreactive immune system, such as with an autoimmune condition.

Lung inflammation is a process—it is caused by disease and causes disease—often involving a decline in lung function if it isn’t controlled. Inflammation in the lungs can be diffuse, throughout the lungs, or it can be concentrated in specific regions. Pulmonary sarcoidosis, for instance, may cause lung granulomas, which are large inflammatory nodules.