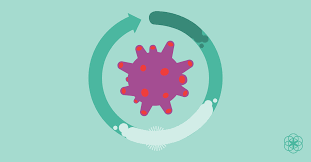 From the fear of getting sick to lockdown isolation, the COVID-19 pandemic dramatically increased stress levels, and for many women, the uptick led to changes in their monthly periods.

More than half of the respondents to an online survey reported changes in their menstrual cycles during the pandemic, including differences in premenstrual symptoms and in the time between cycles and the duration of their bleeding.

For the study, more than 200 menstruating women in the United States took part in an online survey between July and August 2020. They answered questions about stress levels during the pandemic and their menstrual cycles. 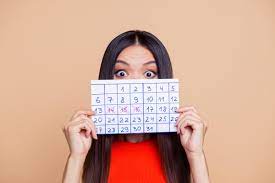 The more stress women felt when U.S. pandemic lockdowns began, the more pronounced their menstrual irregularities were, the study found. Women who reported high levels of stress were more likely to experience heavier bleeding and longer periods than women who were only moderately stressed out during the early part of the pandemic.

The researchers described it as the first study in the United States to evaluate the impact of the stress of menstrual periods. Prior studies have linked menstrual irregularities to mood disorders such as anxiety and depression, as well as acute stressors such as natural disasters, displacement, or famine.