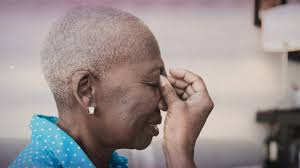 Sinusitis is usually caused by a virus and often persists even after other upper respiratory symptoms are gone. In some cases, bacteria, or rarely fungus, may cause a sinus infection. Other conditions such as allergies, nasal polyps, and tooth infections can also contribute to sinus pain and symptoms.

An acute infection is usually part of a cold or other respiratory illness. The main criteria for chronic sinusitis include facial pain, infected nasal discharge, and congestion. Many sinus infection symptoms are common in both acute and chronic forms.

What Can Cause Sinusitis? 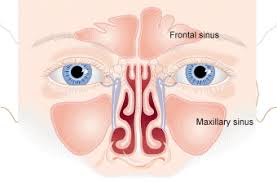 Sinusitis can be caused by a virus, bacteria, or fungus that swells and blocks the sinuses. A few specific causes include:

Common signs and symptoms of sinusitis include:

How is sinusitis treated?

Sinusitis is treated in several ways, each depending on how severe the case of sinusitis is.

A simple sinusitis infection is treated with:

Foods To Avoid When You Have Arthritis

Amazing Benefits Of Neem Leaves For Your Skin And Hair